Joan Lindsay’s Picnic at Hanging Rock sent four adolescent girls to the edge, returning two. Roger Ebert described Peter Weir’s 1975 adaptation of the novel as
‘a film of haunting mystery and buried sexual hysteria. The call is heard on Saint Valentines day, summoning a group of adolescent girls, hearts throbbing beneath white lace, towards a peak from which there is no return. The pull of the edge is unspoken, unexplained. No one was ever certain what happened out there but it was strange. 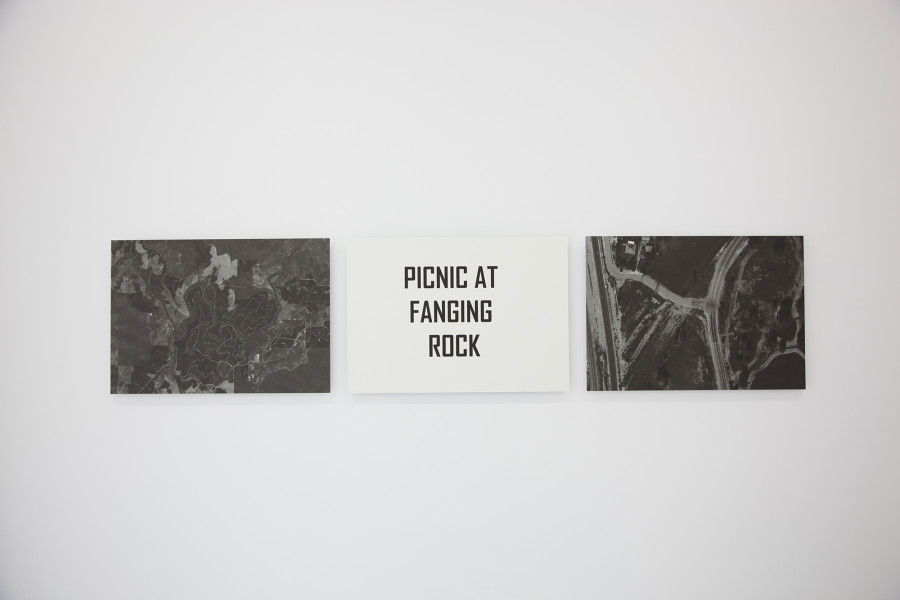 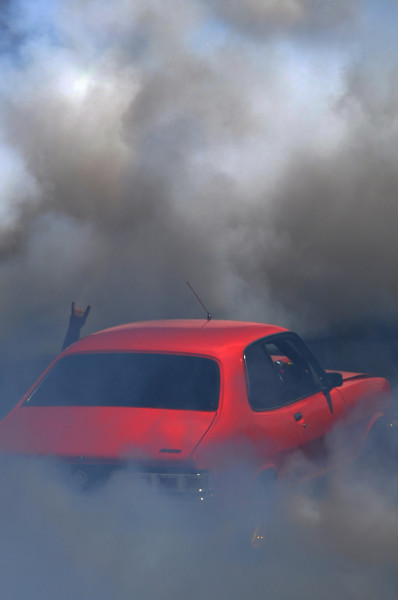 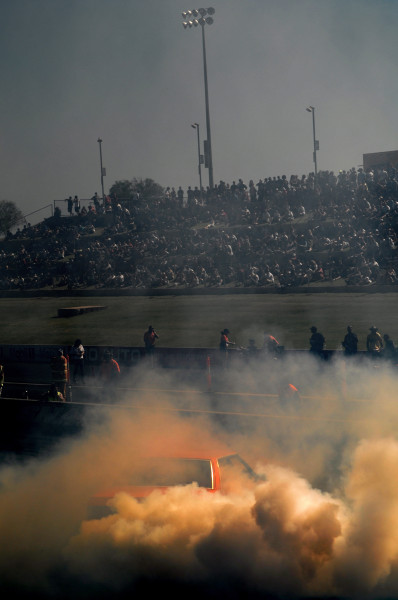 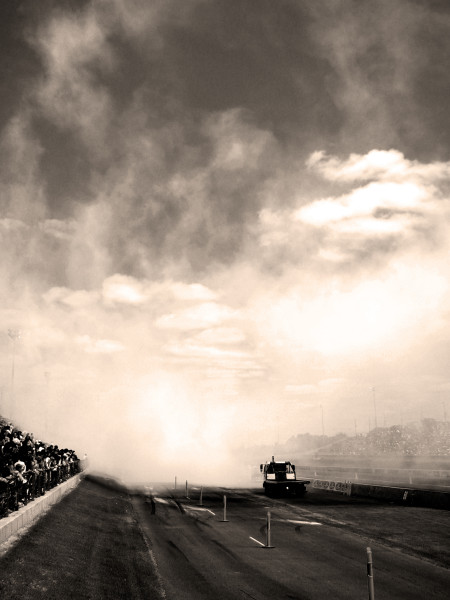 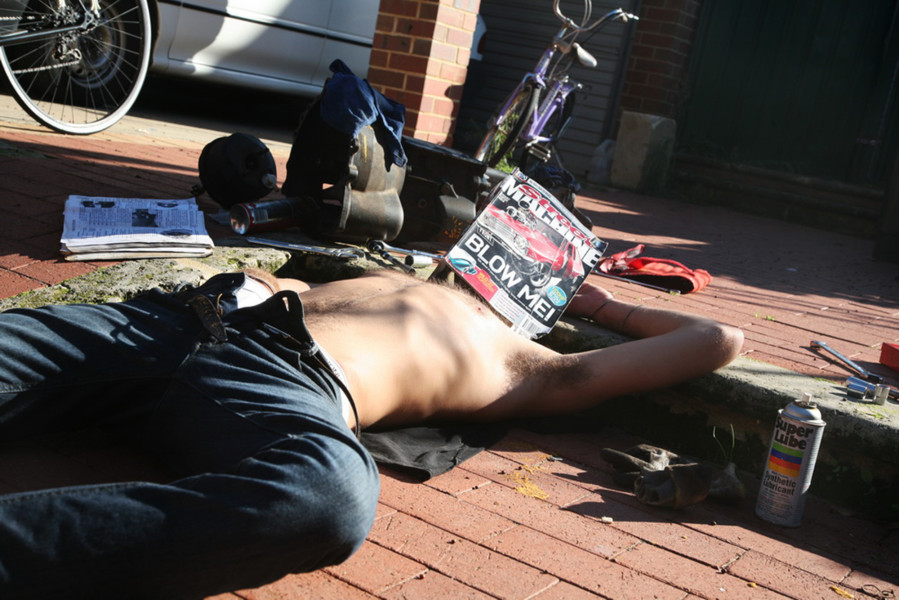 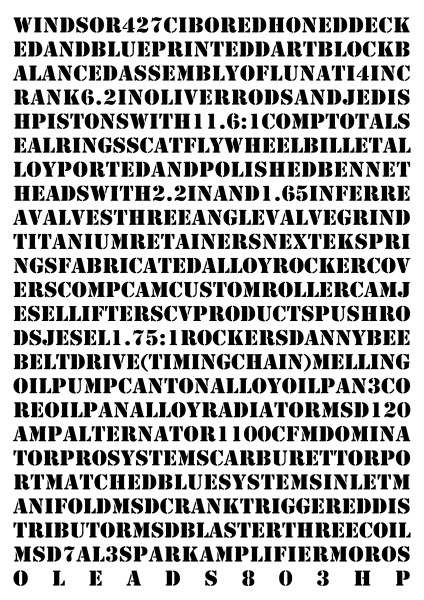 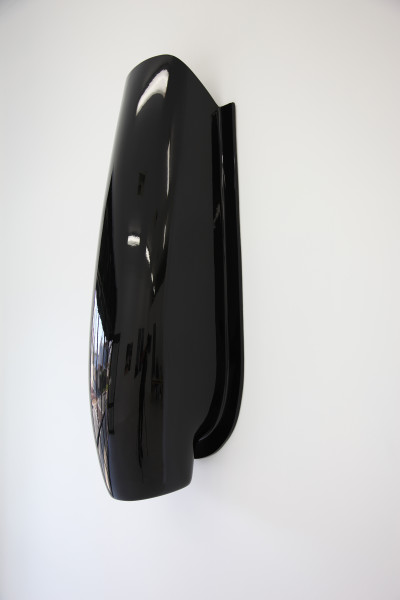