The proposed project The Greater Asia Co-Prosperity Sphere is a collaboration between Perth-based artists Abdul Abdullah, Casey Ayres and Nathan Beard, tied directly to each artist’s experience of being raised in Australia with the influence of an Asian parent. This project produced of a body of work that implicates a cross-cultural upbringing within the context of a Western visual culture that is savvy of the effects of multiculturalism through the modern age of globalization.  Specifically, the project was concerned with how we struggle to reconcile a sense of cultural sensitivity and anomie, fully belonging to neither an Eastern nor Western condition.

Presented as part of the 2012 Next Wave Festival 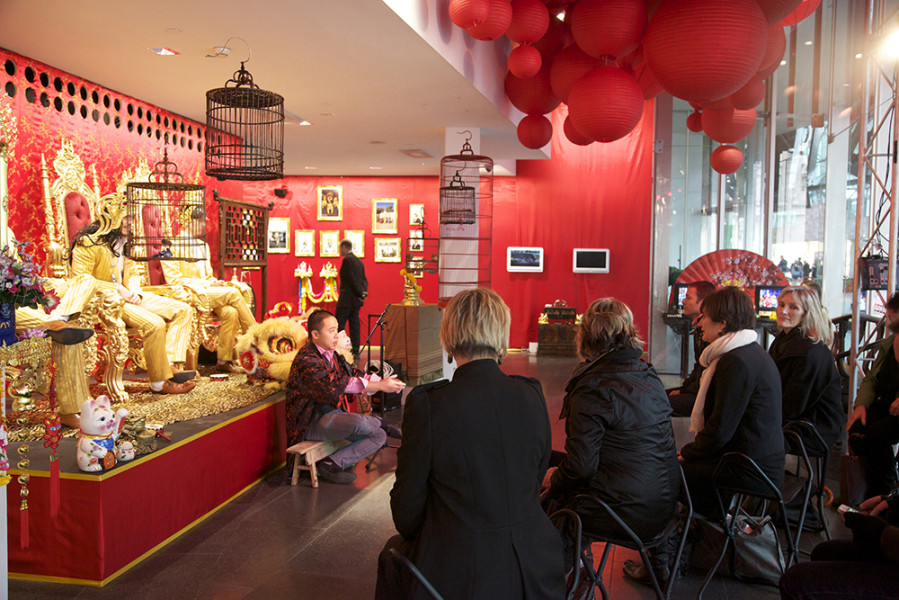 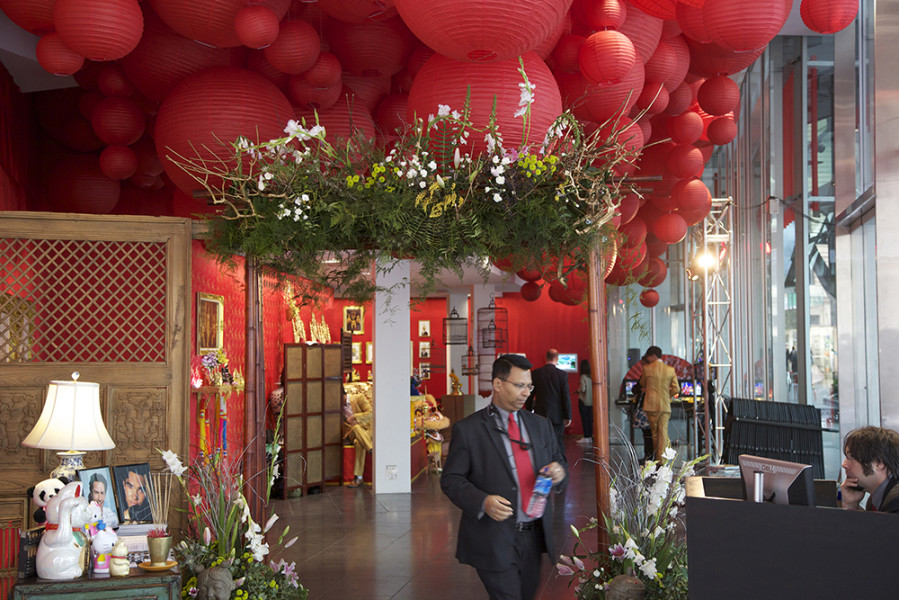 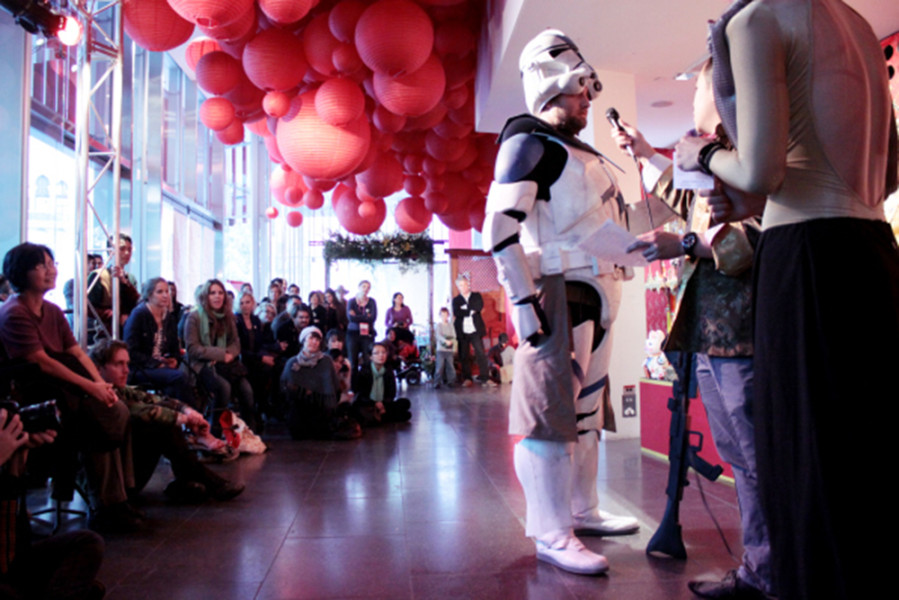 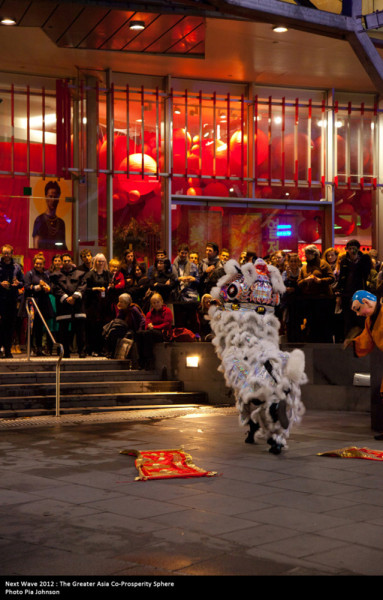 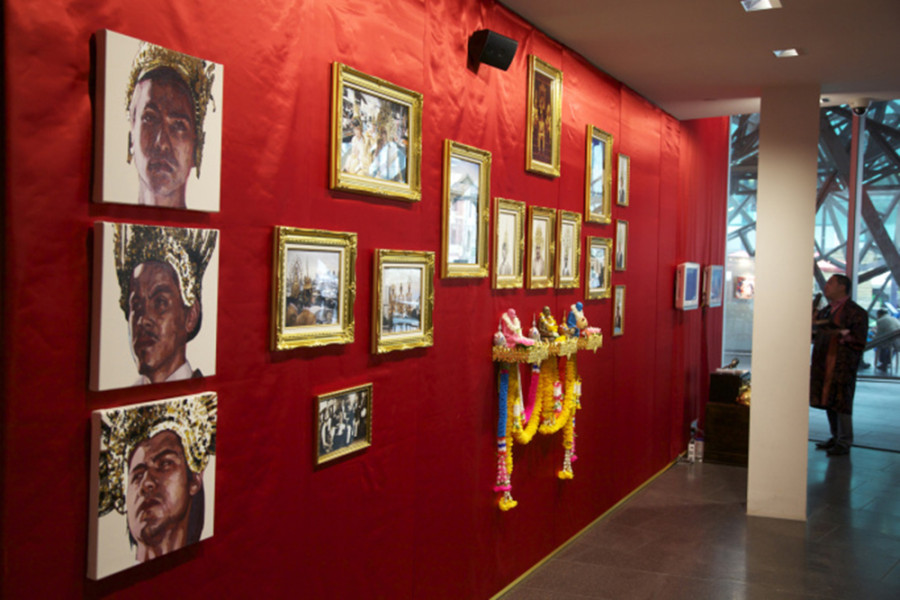 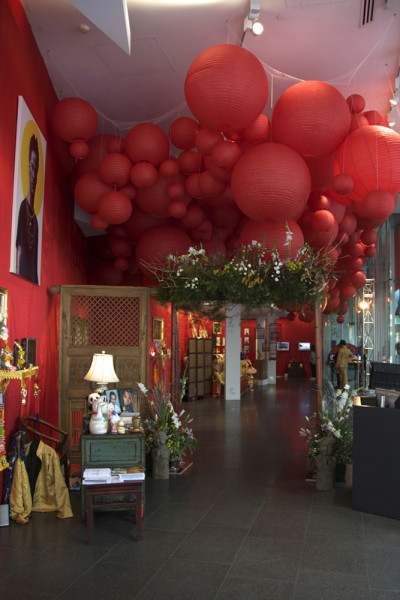 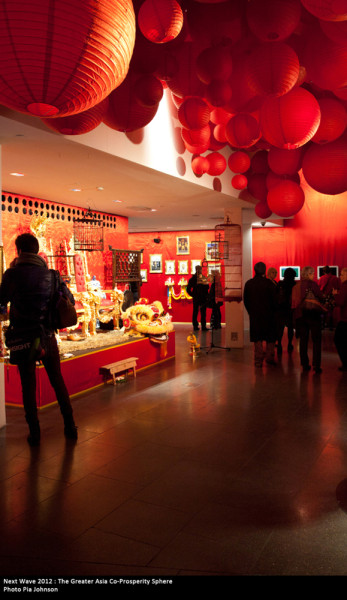